Continue to checkout
-or-
Your Account
Wishlist
ORDERS RECEIVED BEFORE 1PM WILL BE DISPATCHED THE SAME DAY. WE NOW HAVE A COLLECTION OPTION AVAILABLE FOR LOCAL CUSTOMERS.

Simon Bolivar was one of the great historic figures of the 19th century who liberated much of South America from Spanish rule. The Bolívar brand was created in 1902 and is now based in the Partagas factory in the heart of Havana.  It is not surprising that a cigar brand named after such a powerful figure is blended to match his might.

Add to wishlistADD TO YOUR BASKET 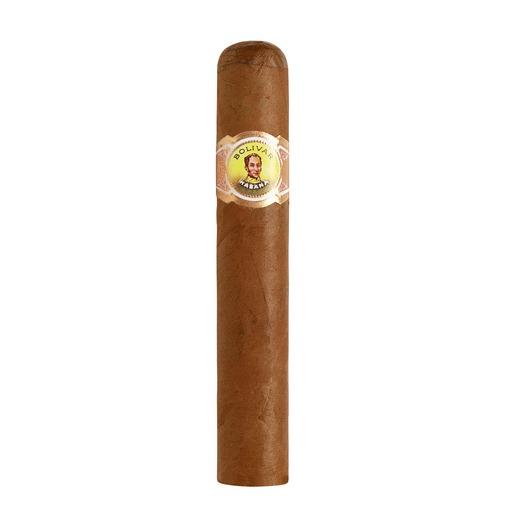 Bolivar is among the strongest, most full bodied of all Habanos. It boasts an unrivalled richness of flavour in its blend of Vuelta Abajo region tobac... view details
£24.00
View details

We need to confirm you’re over 18 years of age in order to allow access to this website.